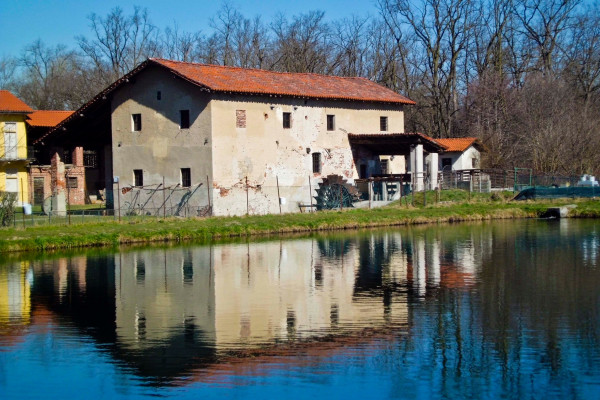 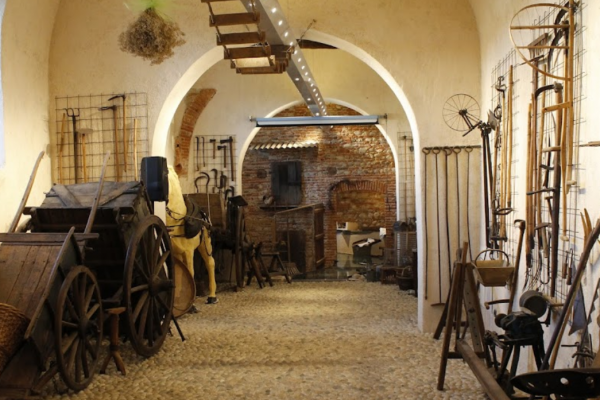 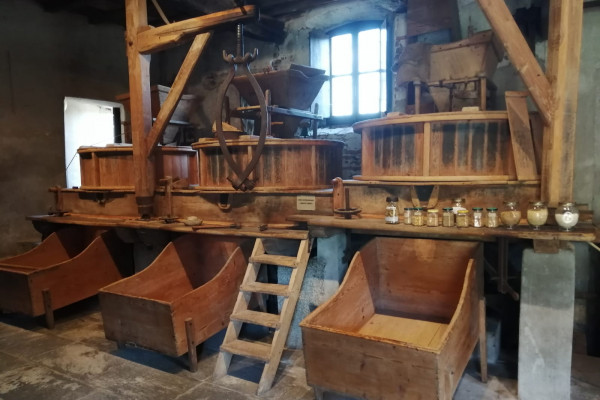 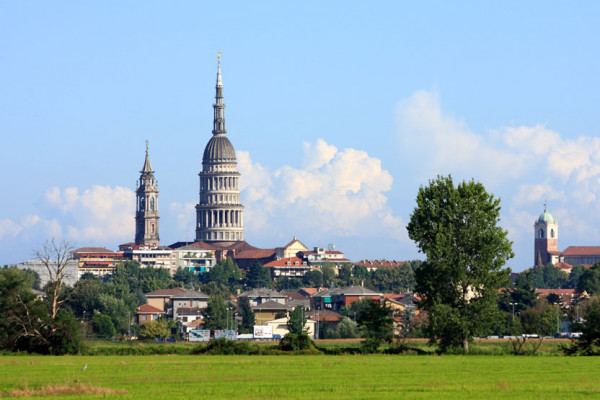 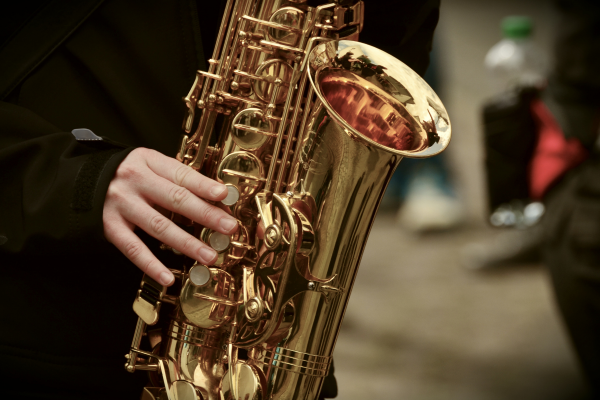 2 days and 1 night surrounded by music, nature and food.

In possession of driving licence and car

Started in 2004 and becoming increasingly well-known on the world stage as one of the top events for lovers of jazz and music in general, the Novara Jazz Festival sees a succession of not-to-be-missed performances by artists renowned worldwide. These appearances are often exclusive to the festival or first performances, and are staged in historic and atmospheric locations like the Cathedral Square or the Cantelli Auditorium. A distinctive feature of the festival is the fusion of different musical genres, making the event accessible to a wider audience than to jazz enthusiasts alone.

The Old Mill of Bellinzago

The Mulino Vecchio di Bellinzago is one of the many water mills that were built in the Ticino valley; today it is the only one working and in good condition. Il Mulino hosts a permanent exhibition including historical documentation and objects related to agricultural and milling activities, which occupies the first floor of the building, set up to illustrate the aspects of the territory linked to the use of water mills, which represent productive entities essential for the agricultural economy of the Ticino valley. The millstone room, where the mill’s plants and machinery are kept, is the most significant part of the entire complex: you can immerse yourself in the atmosphere of the old building, forgetting the time that has passed. Together with the three external iron hydraulic wheels, the equipment for grinding the grains is still functional and in good condition and it is possible, thanks to the water of the Roggia Molinara, to operate the wheel which through a series of gears transmits the movement to the large millstones that produce flour. Next to the mill room there is the kitchen and the oven for baking bread, used by the last miller Ambrosetti until a few decades ago.

The museum was originally a 17th century monastery belonging to the Reformed Fathers, one of the many Italian religious orders that were once active but later suppressed by Napoleon Bonaparte. The portico cloisters and the eastern corridor with its crossed vault ceilings stand out as parts of the early monastery. The Fanchini folk museum illustrates the daily life of various classes of society in Oleggio and the surrounding area in years gone by. It shows how the houses of the poor and better off town folk were furnished, and also illustrates the tools used by local craftsmen in the late 19th and early 20th centuries.There is also a section on gold prospecting in the Ticino river, and on the collection of white pebbles for the ceramic industry. An accurate replica of a late 19th century kitchen shows how a typical rustic kitchen looked, with its central table, annexed bedroom and furnishings. An attractive reproduction of a music room contains gramophones and organ cylinders. Finally, there is also an archaeological section to end your visit, displaying finds from digs in nearby Loreto supervised by the Department of Archaeological Heritage over the period 1988-1995.

Capital of its province and the second biggest city in Piedmont after Turin, Novara is in a strategic location for commerce and has much to offer tourists. Surrounded by picturesque hills, the city is at the crossroads of the area between Milan, Turin, Genoa and Switzerland, and is the starting point for a range of tours of cultural, historical and artistic interest. Novara is a place to discover: the impressive Dome of San Gaudenzio designed by Alessandro Antonelli, the same architect who designed the Mole Antonelliana in Turin; the Roman Walls, the Broletto complex and the Civics Museums, the Cathedral and the Baptistery. The local food (salamis and cheese – Gorgonzola) and wines (Ghemme, Boca, Fara, Sizzano) are renowned, and there is a variety of possibilities for leisure activities.